Playback singer and music composer Himesh Reshammiya blows his birthday candles on July 23 every year. On his special day, watch his Exclusive throwback interview with Lehren as he talks about his love for music, his career and aspirations. Himesh started his career as music director in 1998 with film 'Pyaar Kiya To Darna Kya.' In 2007, he made his acting debut with film 'Aap Ka Surroor.' #HimeshReshammiya #JhalakDikhlaJaa #AapKiKashish 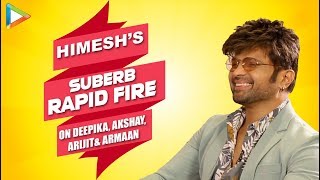 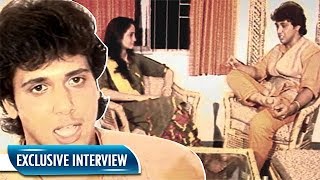 Govinda's Exclusive Interview On His Big Break In Bollywood 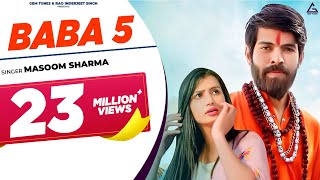 Himesh Reshammiya on career as TV producer and music director

Himesh Reshammiya Exclusive: What It Takes To Be A Successful Musician | #MindRocks19