Andaaz is a Hindi romantic musical film directed by Raj Kanwar. It stars Akshay Kumar, Priyanka Chopra and Lara Dutta. Priyanka Chopra won the Miss World title in 2000 and Lara Dutta became Miss Universe in the same year. Andaaz marked the Bollywood debut of both the beauties and it became a selling point of the film. It released in the year 2003. The film was made in a budget of Rs 80 million. With the gross earning of Rs 288 million, it turned out to a huge success at the box office. Even its soundtrack was loved by the audience as 2.5 million units were sold. It became the second best-selling Bollywood soundtrack of the year. This flashback video features the Music Launch of the film. Amitabh Bachchan was invited as the Chief Guest who launched the music. #AkshayKumar #PriyankaChopra #LaraDutta 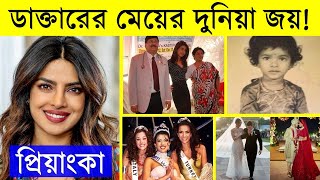 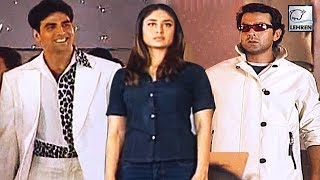 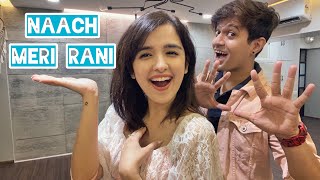