Pardesi Babu is a Hindi comedy-drama film released in 1998. It stars Govinda, Raveena Tandon and Shilpa Shetty in lead roles. The film was directed by Manoj Agrawal and produced by Kulbhushan Gupta. The music of all tracks of the film was composed by Anand Raj Anand. Although all the songs became popular among masses, "It Happens Only In India", "Jave Sajna Main Nahin Karna" and "Kuch Khona Hai Kuch Pana Hai" gained a lot of popularity. This flashback video features the Music launch even of the film attended by Dilip Kumar. #Govinda #RaveenaTandon #ShilpaShetty #DilipKumar #PardesiBabu 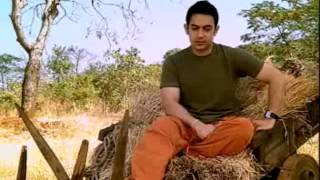 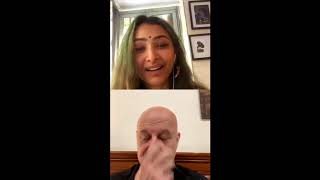 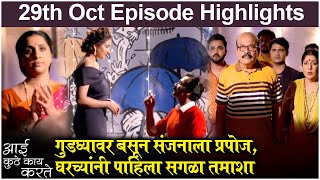