This flashback video is from the sets of film Rahen Na Rahen Hum. It is Amisha Patel and Ajay Devgn's unreleased film from the early 2000s. Karisma Kapoor was the first choice for this film produced by Nitin Raj Arayadath and directed by Kamal. However, she was replaced by Amisha. Mahima Chaudhry and Shakti Kapoor also had pivotal roles in the film. Amisha Patel and Ajay Devgn have shared the screen in films Parwana (2003) and Zameer (2005). #AmishaPatel #AjayDevgn #MahimaChaudhry 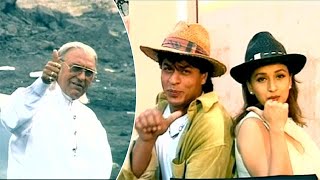 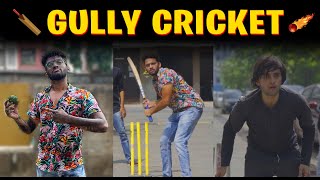